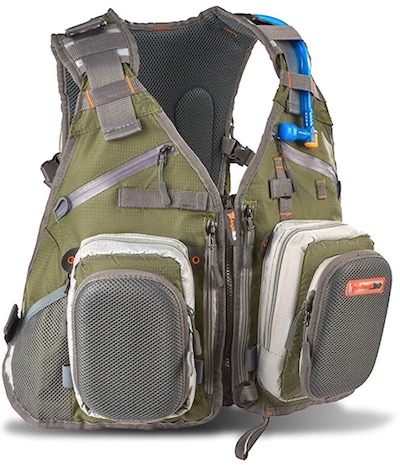 It’s no secret that using better gear (wisely) will catch you more fish. When I first started out I was using bottom-tier gear and I often lost fish for the dumbest reasons. Eventually, I became fed up enough that I started paying a little more for my stuff. Then I paid a lot more.

Then I became really dumb by paying crazy amounts of money for gear that would last a lifetime and then my kids’ lifetime as well. Now I’ve mellowed out and I pay for good gear, but I don’t break the bank. Here are some articles that will help you choose the best